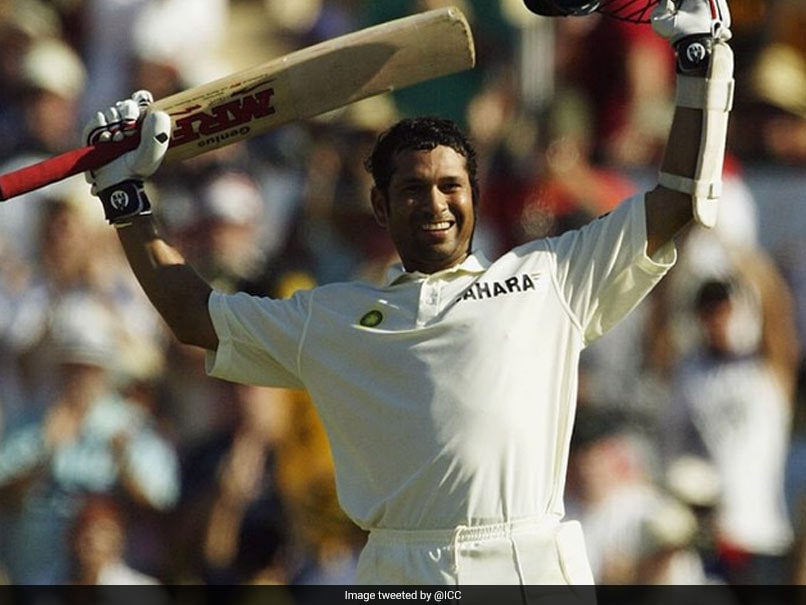 Sachin Tendulkar was undoubtedly one of the finest batters that men’s cricket has seen over the years.  His batting was poetry in motion and sometimes an act of defiance in the face of some hostile stuff hurled at him by opposition bowlers. Apart from his god-gifted talent, what set Sachin apart was his determination to beat the odds. While he enthralled the world of cricket with his attacking batting all through the 1990s, he took over the role of collecting runs in the next decade, some of them in extremely tough conditions.

Sachin often kept his best for teams like Australia, Pakistan and South Africa and dominated their world class bowling attacks both at home and away. The master batter hit a rough patch towards the second half of 2003 in Test cricket and by the time the Sydney Test match arrived in January 2004, he had gone 13 innings without scoring a century.

In the run up to the match, Sachin had been dismissed several times to deliveries outside the off stump. At the historic Sydney Cricket Ground, Sachin decided to do something he had never done. He opted to not play one of his trademark shots, the cover drive. The result was a remarkably understated, yet mammoth unbeaten knock of 241, which would remain his second highest Test score.

That double century remains one of his most hard fought knocks in Test cricket and came on this day exactly 17 years ago.

“On this day in 2004, Sachin Tendulkar registered a marathon unbeaten 241 against Australia at the SCG. And he did it without playing a single cover drive,” ICC tweeted.

🇮🇳 On this day in 2004, Sachin Tendulkar registered a marathon unbeaten 241 against Australia at the SCG.

And he did it without playing a single cover drive 👊 pic.twitter.com/MHI0KV6wzs

Tendulkar retired from the game with most runs scored in Tests and ODIs and remains the only cricketer to have scored 100 international centuries.

Topics mentioned in this article