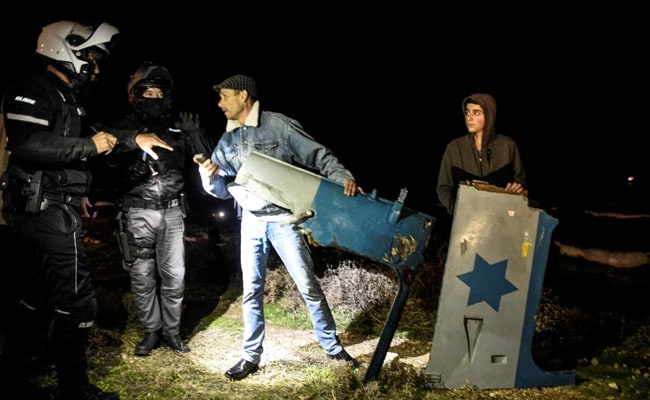 A third crew member — an aerial observer — was “moderately injured”, the army said.

Two Israeli military helicopter pilots were killed and another crew member injured in a crash over the Mediterranean, the army said Tuesday, promising an investigation into the incident.

The IAF “Atalef” maritime helicopter went down Monday in the Mediterranean off the coast of the northern city of Haifa during a training flight, the army said in a statement.

Rescue teams, including Israel’s Special Forces Underwater Missions Unit, were deployed but were unable to save two pilots who were declared dead at the scene.

A third crew member — an aerial observer — was “moderately injured”, the army said.

A senior officer would lead an investigative team examining the “incident”, the army said, without giving any further indication of the cause of the crash.

(Except for the headline, this story has not been edited by NDTV staff and is published from a syndicated feed.)